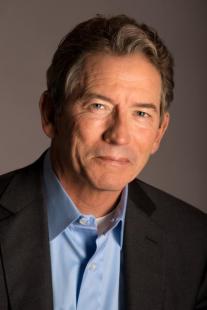 Mr. Siebel was the founder, chairman, and chief executive officer of Siebel Systems, one of the world's leading software companies, which merged with Oracle Corporation in January 2006. Founded in 1993, Siebel Systems rapidly became a leader in application software with more than 8,000 employees in 32 countries, over 4,500 corporate customers, and annual revenue in excess of $2 billion.

Mr. Siebel is a graduate of the University of Illinois at Urbana-Champaign, where he received a Bachelor of Arts in History, an M.B.A., and a Master of Science in Computer Science.